Halfway up, he pauses, questioning.

His instructions were as specific as they were simple. Climb to the top. Do not speak. Do not look back.

Violating any rule would bring ruination. It would be the end of all he had worked for. Stealing the map from the mammoths of Lyrcea. Choosing a reed from the Minnorie, making from it the flute, and charming the guardian of the gates. The eons of walking across the shards littering the floors of the caves of death. Arrival. The endless days of debate and negotiation. All for the goal he finally achieved, that he knows is almost his. Behind him, unseeable, unhearable, unsmellable, trailing.

At least, he thinks. He hopes. But he how can he know?

Can he really trust the lords of the dead? Stories abound, of tricks and lies, of slippery words and slithering tongues. True, he’d done his best. He’d driven a hard bargain, given up less than he had feared. Yet, was it too little? Should it have hurt more, cost more?

He re-runs the talks in his head. Did he err? He had traded years of his life and half of his soul. Was that enough? What was the value of a year, to those that lived forever? What was the value of a soul, to those that had a multitude? He had wagered his skill against their champion, and won. But had he? For a champion, she had seemed flawed. Surely she could have sustained higher trills and more mournful lows. Why did she give it less than her all? Was he truly more motivated, as he had thought? Had she felt some measure of pity?

Or was it a trick?

It may have been. Perhaps in a century, stories would be told of his folly in the underworld. How he had hazarded it all and been played a fool. He wants to look back, to calm his fear and assuage what remains of his soul. A slight turn of the head, a shift of the eyes, and he can know.

But no. He will climb to the end. Or until, unable to continue, he will fall, damning himself and his love forever to death. No. If he is to fail, it will not be from weakness.

He pauses, tensing his muscles, resting a mere moment, then continues his climb. 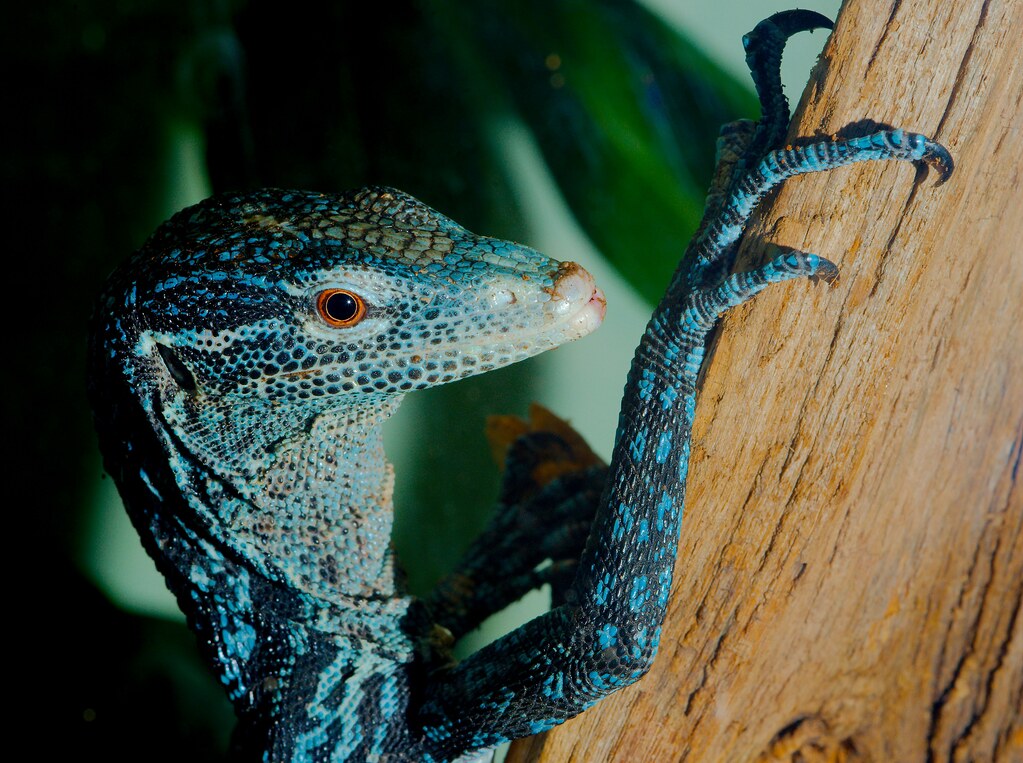