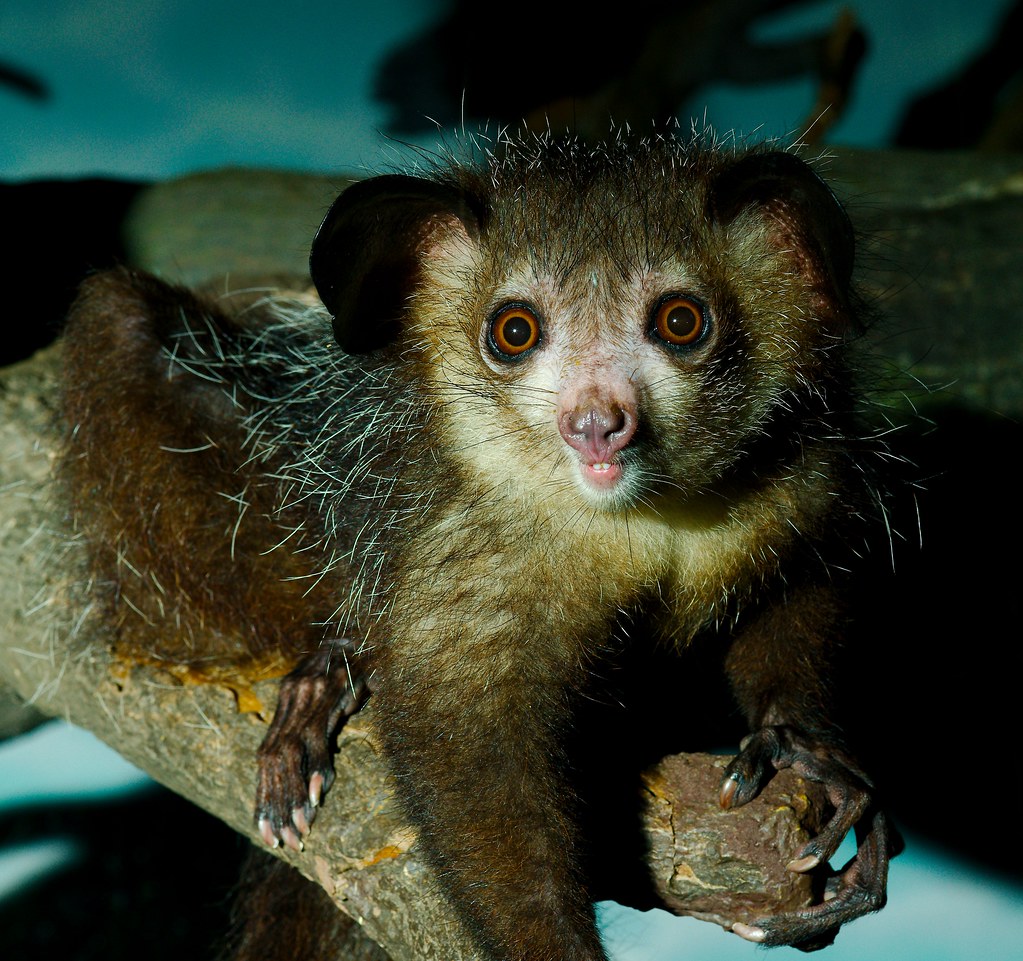 I first learned of the aye-aye from Douglas Adams. He is famous today for The Hitchhiker’s Guide to the Galaxy. He will be famous forever for Last Chance to See. Odds are you’ve missed the best book he ever wrote. This is the book that, more than anything else, is responsible for all my photos.

Decades ago, Douglas Adams accompanied a Mark Carwardine, a naturalist, to document his effort to see an aye-aye. Nearly extinct at the time, Mark wanted to see one before they were gone. The story was funny, written in typical Adams’ style. The end of the story, though, that was different. There, Douglas Adams wrote how it felt to look, with human eyes, at a species that humans were driving out of existence entirely. In that moment, his life changed.

That article, in turn, changed the world. It prompted a year long trip to see a kakapo, a Yangtze river dolphin, an Amazonian manatee, and many others. It created a radio show and a book and, later, a TV show and another book. The awareness raised enough money that both the kakapos and the aye-ayes are now doing better than they were in 1989, something seldom seen.

Today, unlike in 1989, you can see aye-ayes in at least three different zoos in the united states. You can see them in all their hideous beauty. You can see them moving as near invisible shapes in the dark or, if you’re lucky, under a spot light. You can see them tapping away with their fearsome finger, which brings death to grubs and, in story, to humans. Sometimes, you see a patient child catch the glimpse of movement and, in letting their eyes adjust, see something that they never think could exist in our world. If you watch, you may see a living myth, saved for future generations only because of a story.

This is my story about the aye-aye. What is yours?