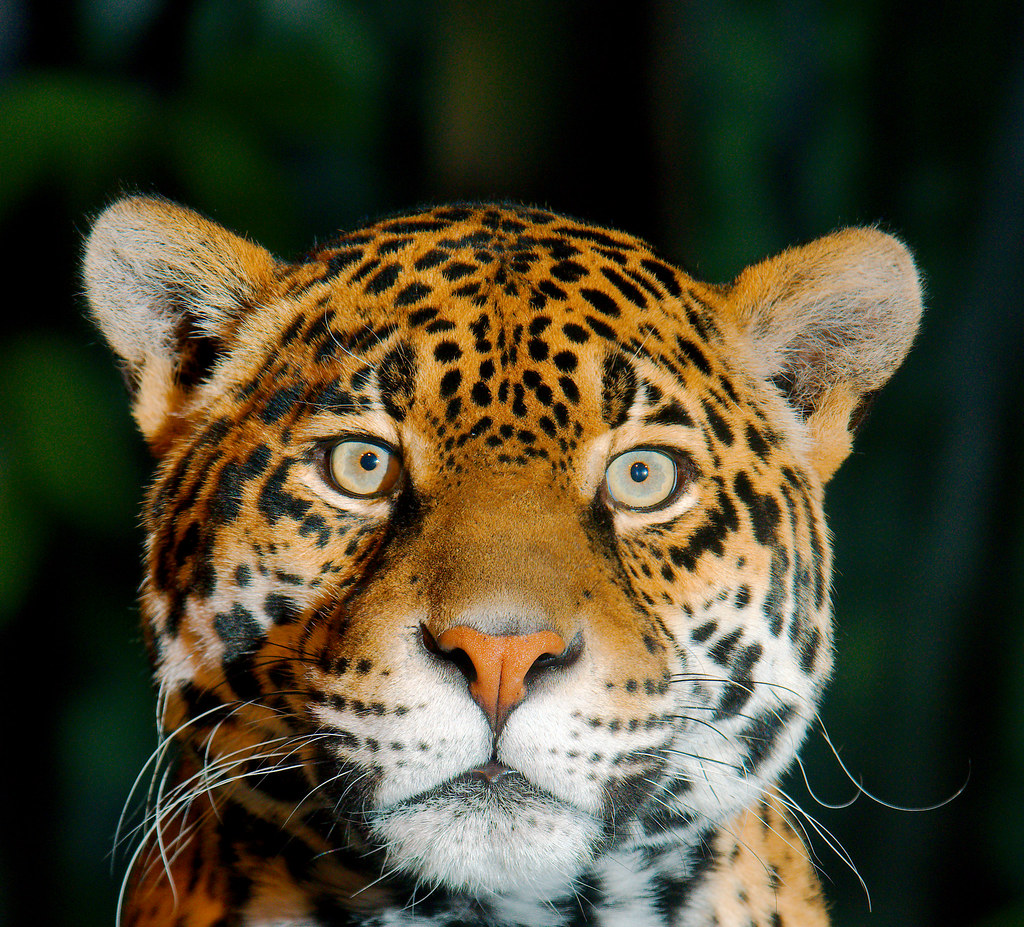 I keep seeing reports of politicians complaining about the sheer volume of calls they receive. Marco Rubio says that there’s pressure from “left wing radicals”, Mitch McConnell’s phone number has stopped working, The Hill reports that liberals are trying to jam the phone lines. The issue is being reported as “The Left” being obstructive in the same way “The Right” has been for the past several years. I think, though, that there is a fundamental misunderstanding in Washington as to why people are calling. The thing is, the reason we’re all so active all of a sudden, is that we really want to look at animal pictures.

I think I can speak for most Americans when I say that, fundamentally, all we want is to put in a good day’s work, come home to have a nice meal with the family, and then relax by looking at animals on the Internet. The problem is that, ever since the election in November, we’ve not been able to do that. And, as Americans, when we are prevented from exercising our rights to Life, Liberty and the Perusal Of Animal Pictures, we call, write, protest, and fight until we can.

Please understand that we’re not doing this just to irritate you. This is what is going on: 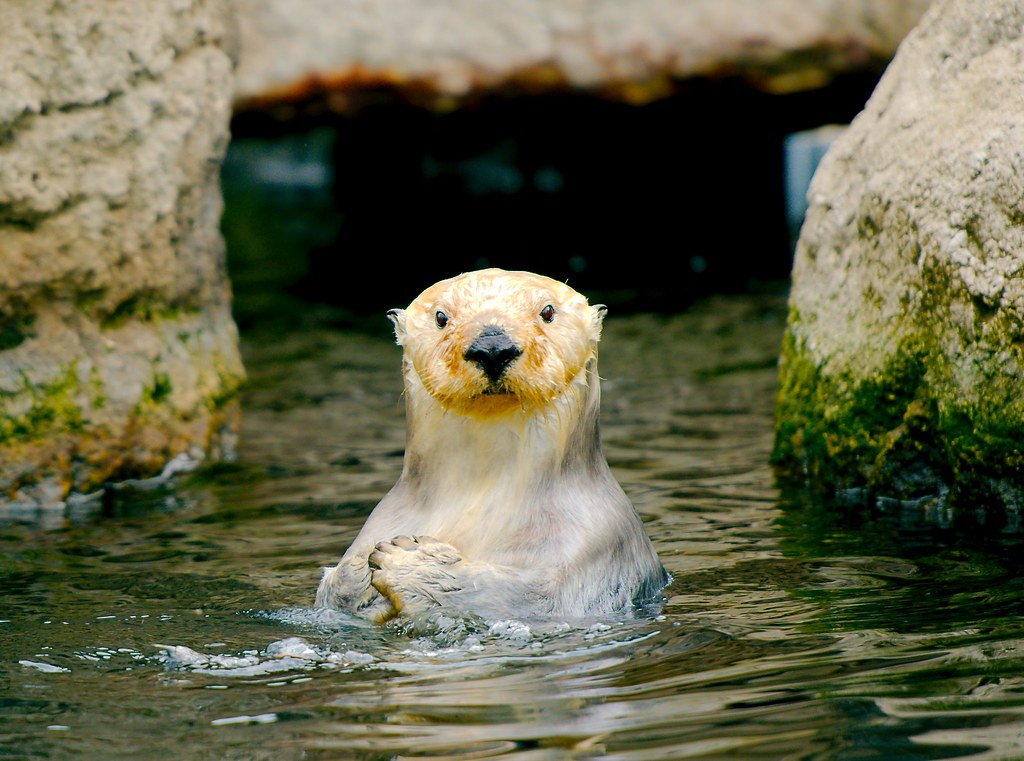 The election happened in November and a lot of us were like “Wait. What?”

Younger people got #woke. Older people were reminded that the America they knew, the America that was a Shining City, “where the walls had doors that were open to anyone with the will and the heart to get here”, was still a work in progress. 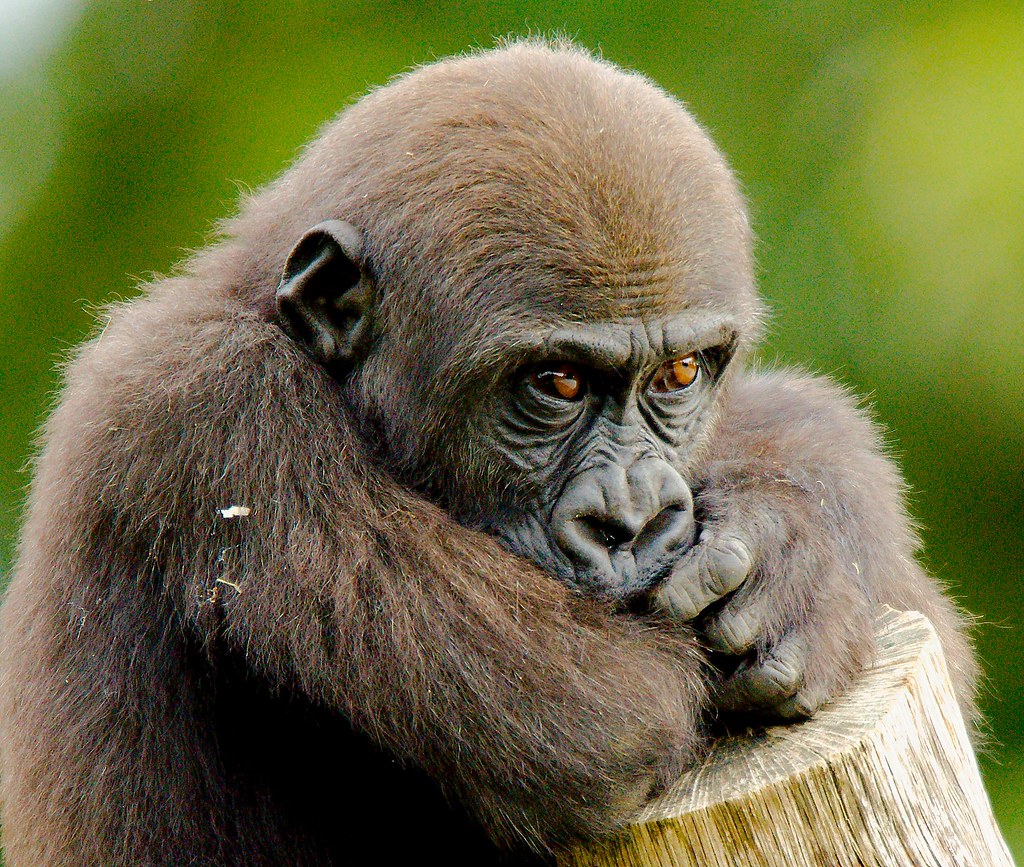 As November turned to December, some of us got sad, thinking about all the challenges to our country that we had lived through and how it seemed the wheel was turning on us yet again. 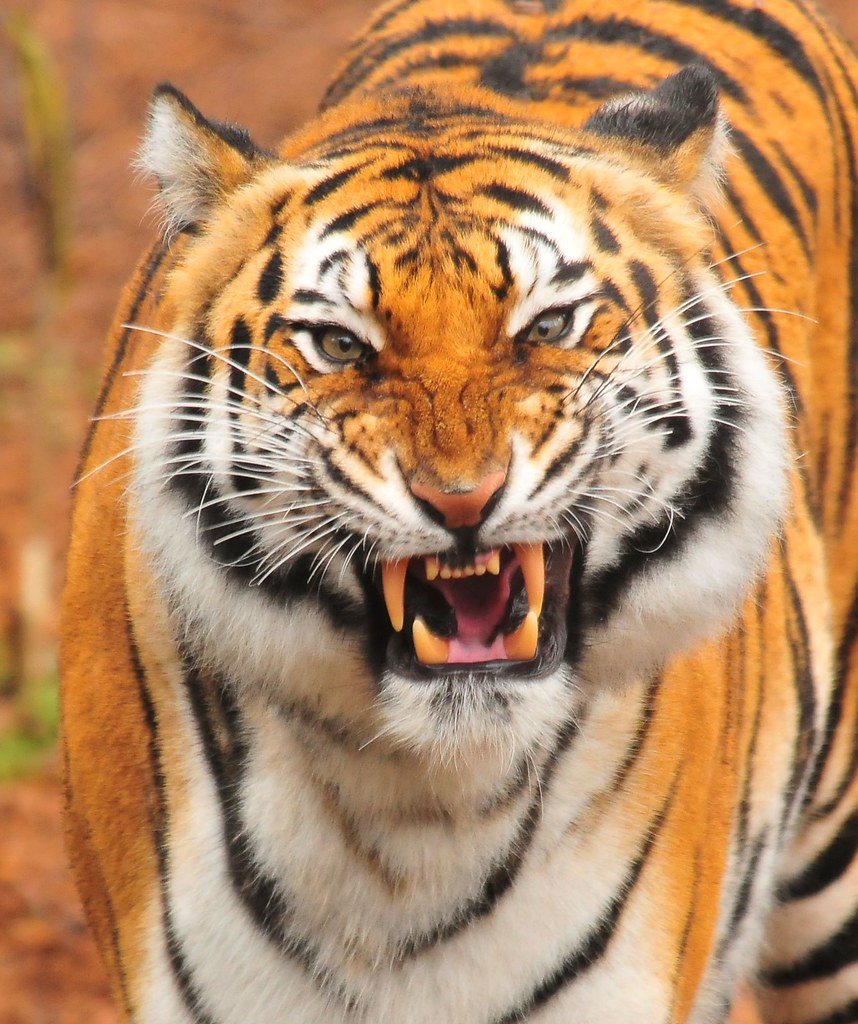 Some of us got angry, feeling that promises were being broken, that claims about who we were and where we were going were being proven false.

Then, in January, our worst fears were proven true and we started to call. 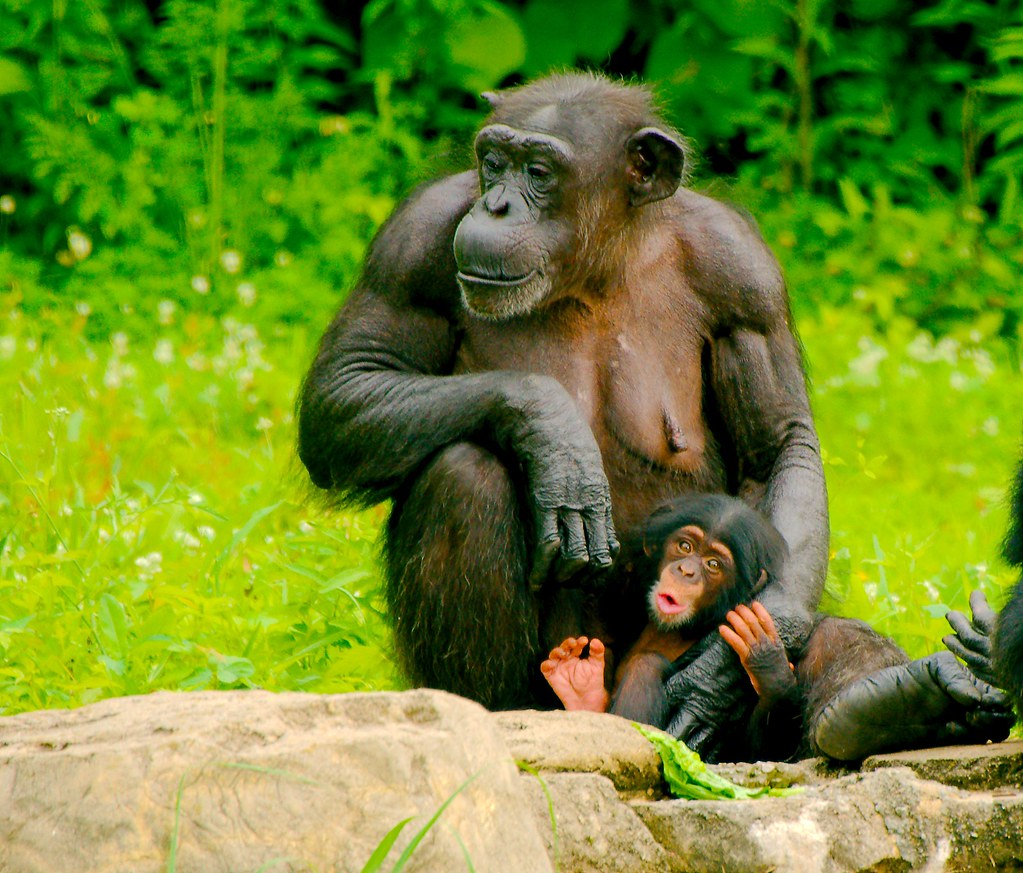 Some of us called on behalf of children, remembering one burned child in an orange chair and one dead child on a beach. We remembered an America that asked for the tired, the poor, the huddled masses yearning to breathe free, an America that offered safe haven to those fleeing oppression.

We were the Americans who, despite our faults, welcomed others and gave them a chance at a better life. They are hungry, so we feed them. They are thirsty, so we give them water. We see the strangers and invite them in, clothe them, and look after them when they are sick. Without Google, founded by an immigrant, we wouldn’t even be able to find animal pictures.

We know this about ourselves, and when our nation tries to force us to be a people we are not, we are called to action, so we call to you. 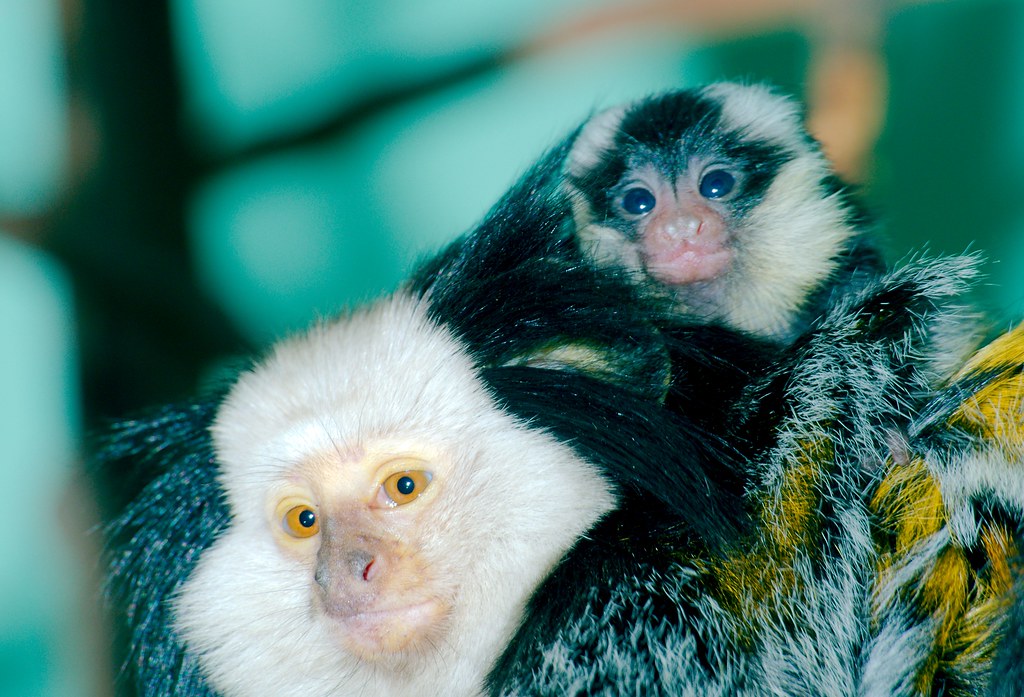 Some of us called on behalf of our own children, believing that DeVos, a billionaire whose claim to fame was to design a failed school system, is a remarkably poor choice to head up the Department of Education. We are astonished to see her state of Michigan claim that education doesn’t include teaching kids to read. Readers ourselves, we know that the path to prosperity requires understanding the world in which we live. We understand the power of words, to free us from tyranny, to form a powerful nation, and to teach kindness. 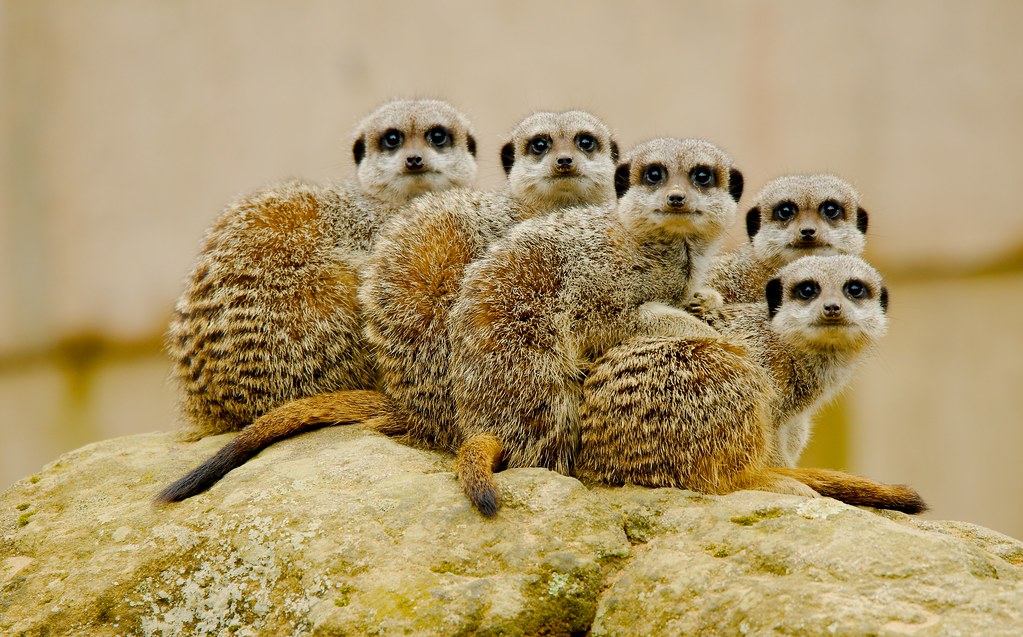 Some of us align around family. Families take many forms, and in recent years we’ve been pleased to see so many families being formed. When people are allowed to love who they love, they spend time with those people. They go on vacations. They take their camera phones, so we all get more animal pictures to look at.

America is about helping one another to find these win/win situations. When the original thirteen colonies formed a union, they recognized that unified diversity was strength.  This has been a lesson that America has had to learn over and over again as we’ve welcomed different peoples into our national family. So when there is a revival of a global program that destroys families, we grow concerned. When we hear rumors of a religious discrimination rule legalizing attacks on families and a judge who cares more about controlling women than treating them as people , we think of our own families, the families of our friends, and the families we wish to have, and we realize that they’re in danger.

In America, we have spent over two hundred years warning others of danger. We let out cries of defiance and not of fear. We are voices in the darkness. We are knocks at the door. As patriots, we are letters, emails, and tweets.

As patriots, we make the calls. 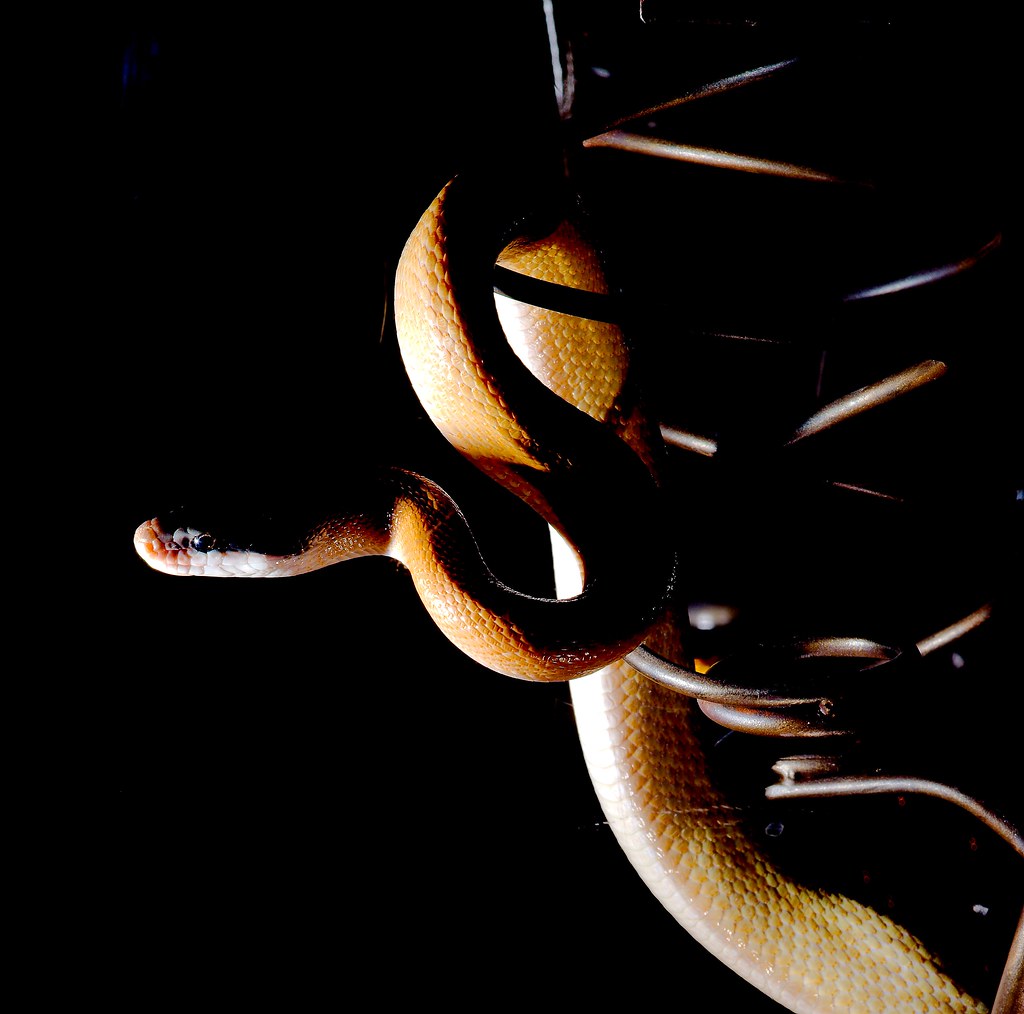 As proud, educated Americans we know we are imperfect. We know our pride can turn vicious. Once lurking behind closed doors and under hoods, malignant pride in the superficial spreads like a cancer throughout a society. We know this danger of misplaced pride because our nation’s history is a history of finding and fighting bigotry.

We’ve beaten it before and we will beat it again. We know that when pride in oneself becomes hatred of others, the flame burns so brightly that it eventually burns itself out. However, we also know that time spent putting out fires is time we cannot spend with our families looking at animal pictures.

Today, we are fighting on the phone lines.

This is why we call. 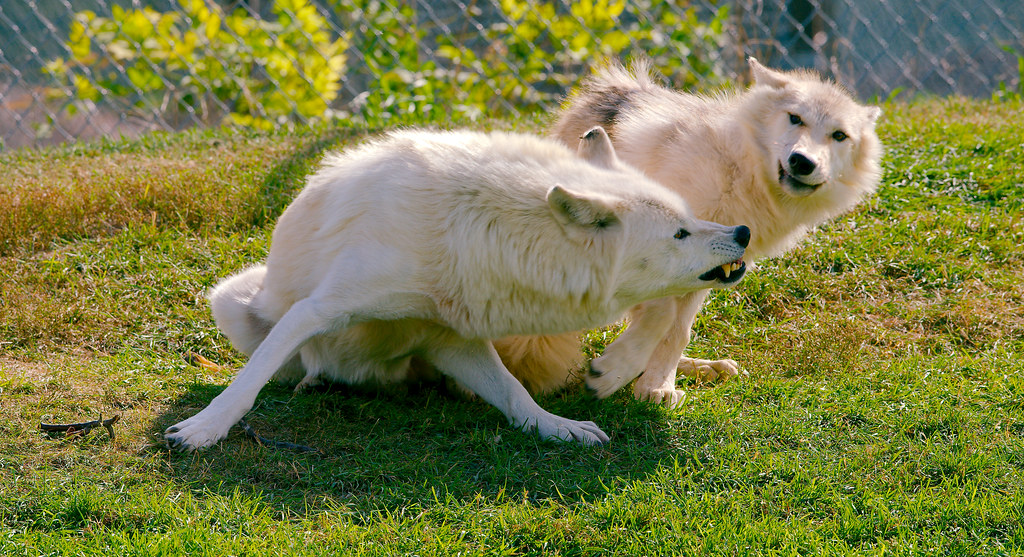 As fighters, as Americans, we understand the value of a just war. We did not shirk in 1765 when we brought war to our oppressors. We did not hesitate to respond in 1941 when war was brought to our own shores. We are willing to fight … when the cause is just.

However, when the president advocates for a nuclear arms race and doesn’t have a problem using such weapons, we remember life during the Cold War and the fear that our known world could vanish overnight. True, if there’s going to be no tomorrow, it’s easier to justify short-term spending, but many of us prefer longer-term economic planning. Today, such planning appears to be limited to a future war with China or Iran.

Do you know how hard it is to look at animal pictures when you are distracted by the disruption of the Internet, the widespread destruction of entire cities, and images of their people dying excruciatingly painful deaths as their skin sloughs off and they ooze radioactive blood?

It is hard to find justice in the idea of a nuclear war with our trading partners over the egos of the rich.

Preventing such a war? That is just.

This is why we call. 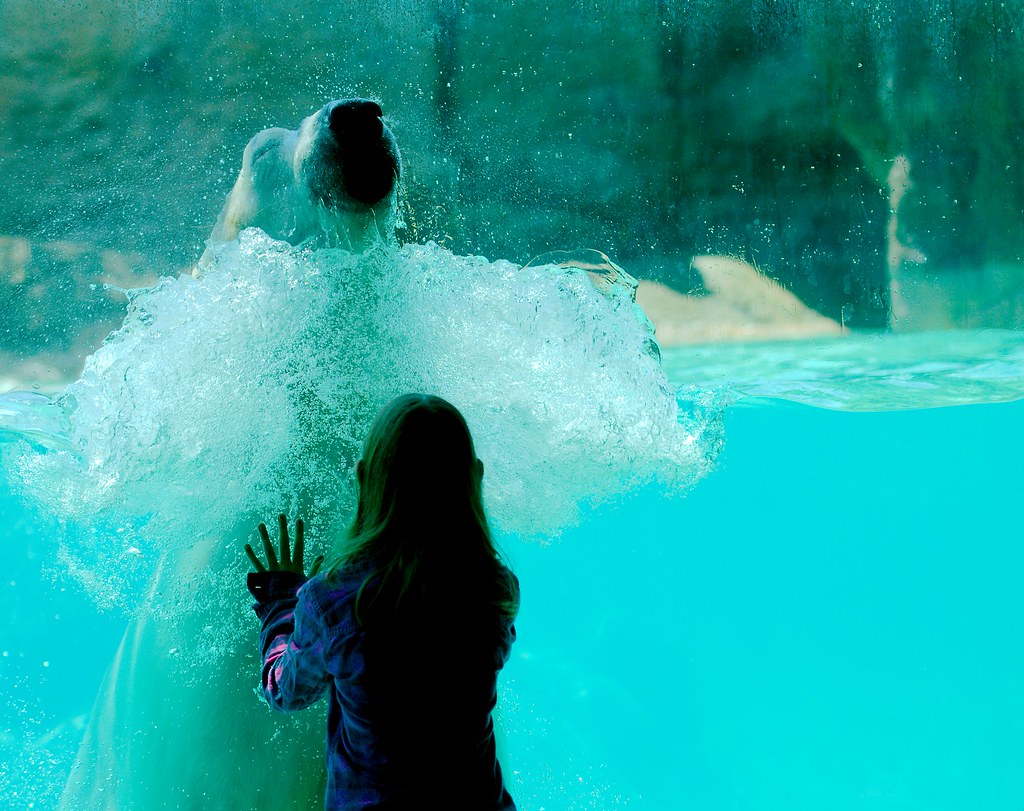 When viewing animal pictures, some of us are happy with cats and dogs. Some of us have tastes that run a bit more exotic. We grew up exploring our world through adventure books and nature documentaries. We dream of visiting the African jungles, the Himalayan mountains, and the polar wastes, to see elephants knocking down trees and mountain goats scampering along the edge of cliffs, to hear blue whales and howler monkeys. We want to explore caves, to find the small bats and lizards that lurk within. We feel a deep need to take the animal pictures ourselves.

We visit zoos because, increasingly, those are the only places you can find some types of animals. The Guam rail, scimitar oryx, Hawaiian crow, and Socorro dove can no longer survive in the wild. As the arctic warms along with the rest of the planet, polar bears, arctic foxes, lemmings, wolverines and several species of penguins will also only be able to live in zoos. We visit to create more animal pictures but, like those who run the zoos and sanctuaries, we wish that there were more wild in the wild. A healthy planet with healthy photogenic animals makes for healthier humans.

So we call for the planet itself.

Those of us who live in certain states know that there is a greater threat than mere water. While extreme heat, drought, wildfires, flooding will worsen in every state, it will be worst in Florida, Texas, Missouri, Mississippi, Nevada, and Arkansas. Representatives from those states should pay particular attention to calls from their constituents, as they are the people who will be dying of heatstroke, paying more for water, losing their entire community to fire and flood.

When our leaders ignore this problem, head the EPA with a man that wants to destroy it, and put a freeze on the very agency whose job is to keep people from being poisoned, while such poisoning is made legal, we start to call.

We recognize that it is too late to save everything. We passed that point years ago. Up until November, the plan was to save what we could as we developed ways to mitigate the damage that was being done. Now, though, with those very people we are supposed to trust to keep our lands, waters, and bodies healthy rejecting their responsibilities out of hand, we call.

We call because the patriot dream that sees beyond the years is worth fighting for. 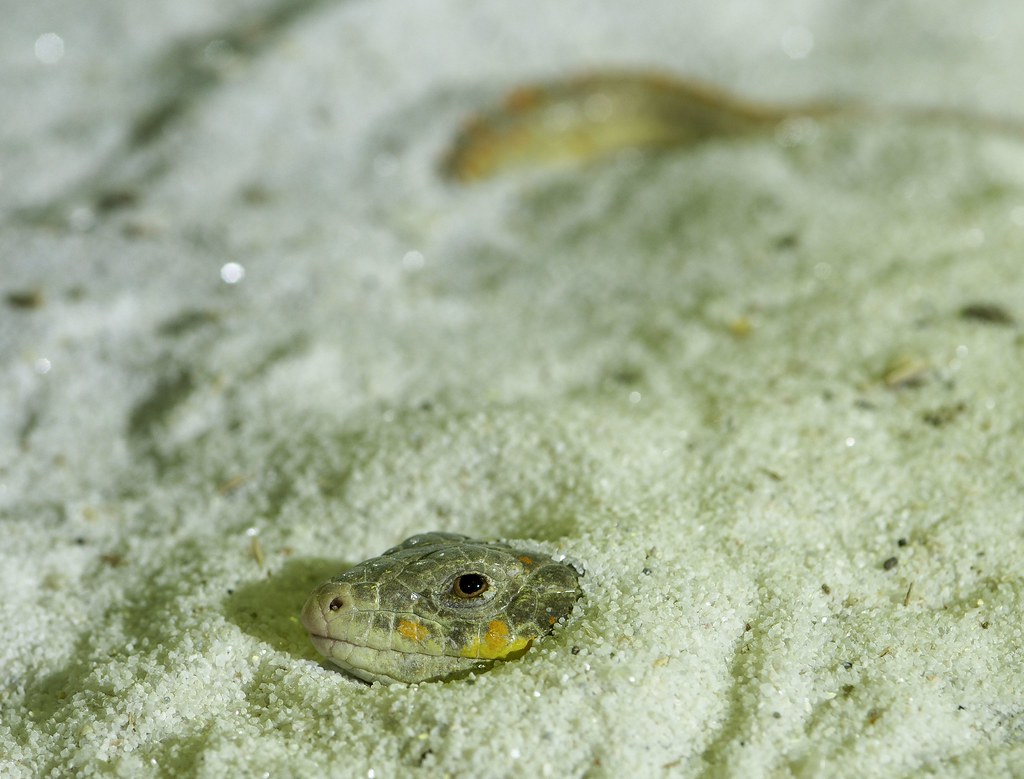 So, members of Congress, before you dismiss us as leftists, as radicals, remember who we are and what America stands for. Stand with us or stand aside. We are the people. We are America. All we want is for our representatives to do just that: to represent.

If you want us to leave you alone, all you have to do is represent our interests.  That’s all.  Just do that and we’ll all go back to our animal pictures, and rest comfortably knowing that our nation is in good hands. 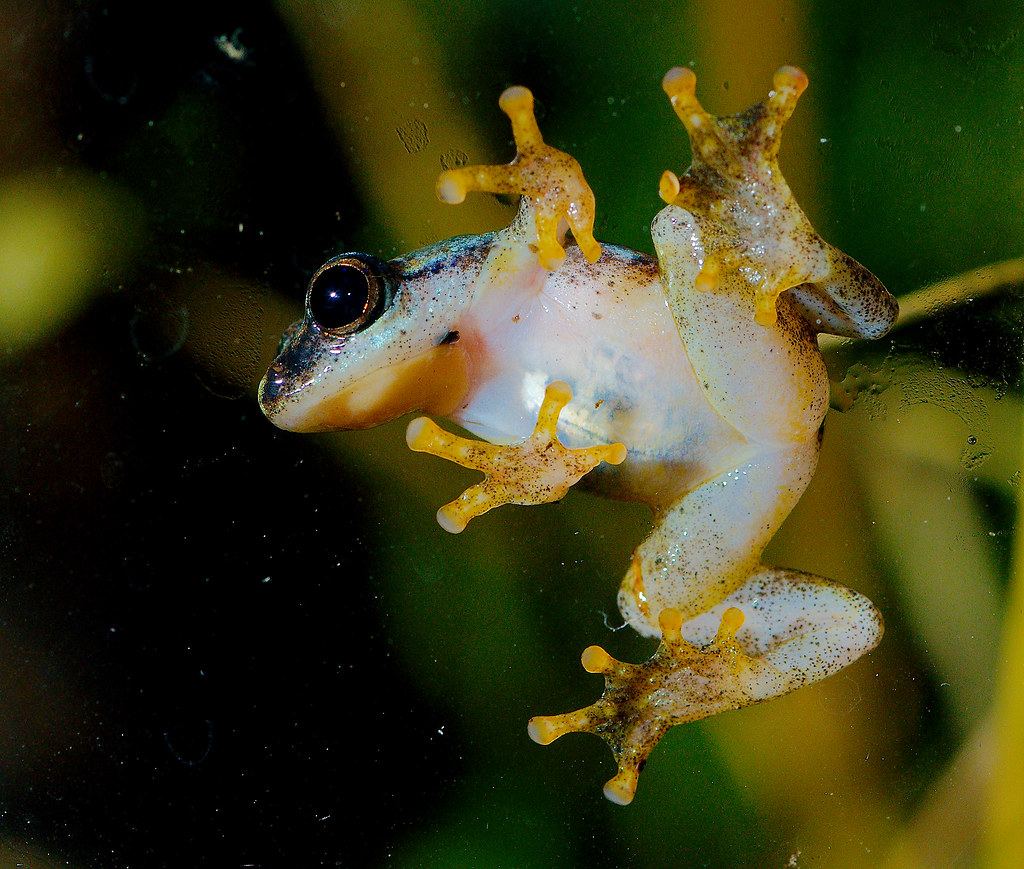