There are some mistakes that haunt you. Hers was from fifty years ago and there were times when a memory would stir unbidden. — A chair askew. A spoon resting in her hand just the right way. A particular knot of string.

One look and her mind would be yanked to a different time. She spent decades excusing herself. She told herself she was young, that she’d been weak. But the truth was nothing more than that she had chosen poorly.

Her “friend” … how she laughed to think that way today … had dared her. A few years older than she was, beautiful and strong, she had wanted to impress. Even today, she didn’t truly know if there was more behind the act than a mere desire to appear as more than she was. Could it have been love? lust? She didn’t know. All she knew was that, in her youth, whatever she had felt had overridden her fear.

She remembered striding confidently into the glade, the muscles in her back pulsating, countering the tremble she felt shooting up her spine. After leaping the fence, she’d used her thin knife to quick lifted the latch and slip inside. The cottage had smelled wonderful. She’d never been able to forget that smell. No matter what she cooked, nothing came close to the richness of the oats, cinnamon and vanilla she had smelled. Such a simple dish, it shouldn’t have been so intoxicating. Even knowing what she did today, were she to be there again, she knew she wouldn’t be able to resist that smell.

She had found that she could move the smallest chair and, as if in a trance, had climbed and peered into the cauldron. She remembered dipping a spoon, had she taken it off the table? She didn’t remember. Nothing had mattered but that smell. She’d taken a bite. Then another. And another. All sense of time lost.

The next thing she remembered was hearing the squeak of the gate and she knew she had to leave. She’d leapt from the chair and ran to the bedroom to grab the two largest quilts.

Everyone in the village spoke of those quilts in hushed whispers. Finer than silk, lighter than air, yet warmer than the sun itself, they were magnificent. Though each quilt was older than the village itself, many elders spoke of the rituals of renewal — the late winter awakening, the harvest of the year’s first spiderwebs, carefully cured and used to haul down the lazy clouds of summer, the fall spent filling the quilted pockets, one by one and with the greatest of care, with the memory of summer breezes. All done so the three could sleep the winter away and, when the first crocuses thrust through the icy crust of the melting snow, wake from their slumber to begin the process all over again.

The quilts were everything she’d heard and, lifting one, surprisingly light, bundle in each hand, she had made it as far as the window just as the door opened. She’d been unable to risk a glance backwards and for less than a second, but what felt like more than an hour, she’d looked into those three pairs of dark, gleaming eyes. Out of the corner of her eye she’d seen the chair bounce off the cauldron and fall into the fire, scattering embers all around.

She had run into the woods, leaving the smoking cottage ever further behind as the flames grew brighter behind her.

Her friend had been astonished at the quilt, never believing that she’d actually go through with it. That night, she learned the worth of friendship when her friend left town, trading her quilt to a wandering wizard in exchange for everlasting beauty and a chance at the hand of prince.

She’d kept hers in the bottom of a small chest, never shown to anyone — her parents, her husband, not even her children. It was her refuge. When completely alone, she’d sometimes take it out, deeply inhale, and remember a late afternoon rain on young drying straw, the gleam of summer sun peaking through the parting clouds as locusts sang in the trees.

That quilt, some months her only refuge, could not balm the pain of her the memory of that next day. She’d learned of her friend’s departure when she wasn’t among the villagers standing around the burnt cottage in the morning. None of the villagers had been able to adequately explain what had happened, but every one of them commented on the three sets of ashy footprints leading to the mountains, vanishing into the snow.

Nothing, though, matched her memory of that day, months later, when she found the cave and had stumbled across the single set of tiny footprints and had glimpsed the two frozen bodies within.

Out of fear, she’d accepted an offer and became the wife of a traveling tinkerer. Though she’d not even been invited to her friend’s royal wedding, her late husband had eventually become her prince … much of the time anyway. Now though, she was too old to travel and her children had lives of their own. They still visited sometimes and were even kind enough to humor her irrational fears, fixed up the house so she felt safe. Though, today, the cold wind was beginning to blow and she was losing herself in memories.

So lost that when she heard the scratching she just opened the inner door, unthinking. 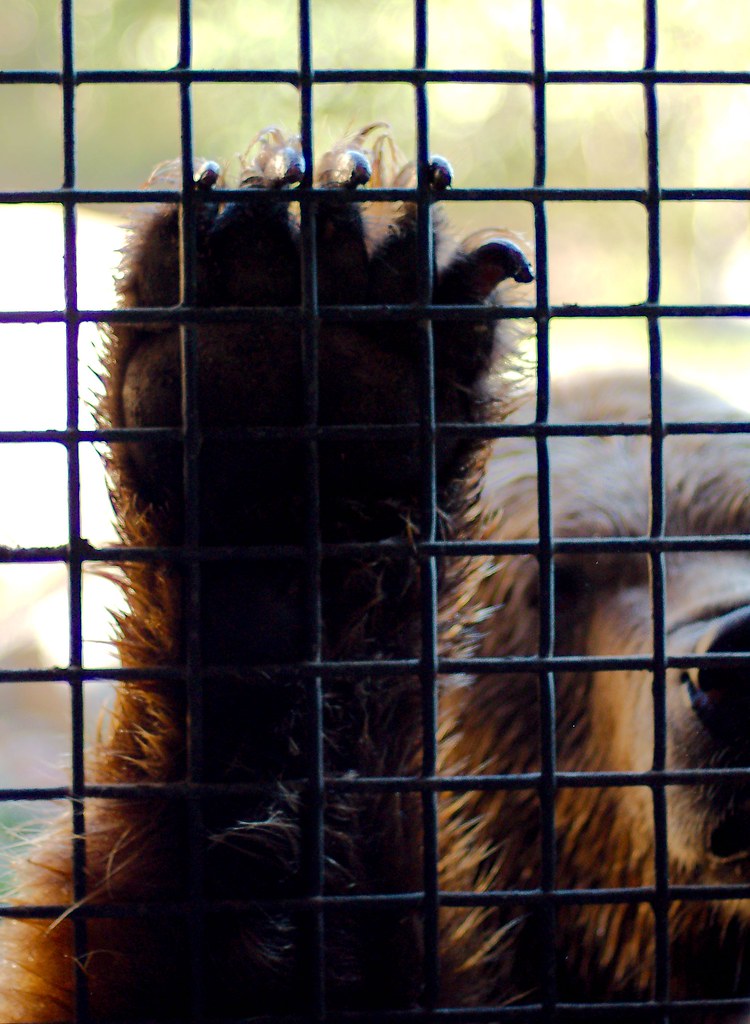