This is Harapan. He is a Sumatran rhino and, as of this morning, no longer lives in the Cincinnati Zoo.

The zoo’s 30 year old Sumatran rhino breeding program has ended and Harapan has been sent home to be with the others of his species. All one hundred of them. Let’s ponder that for a minute. 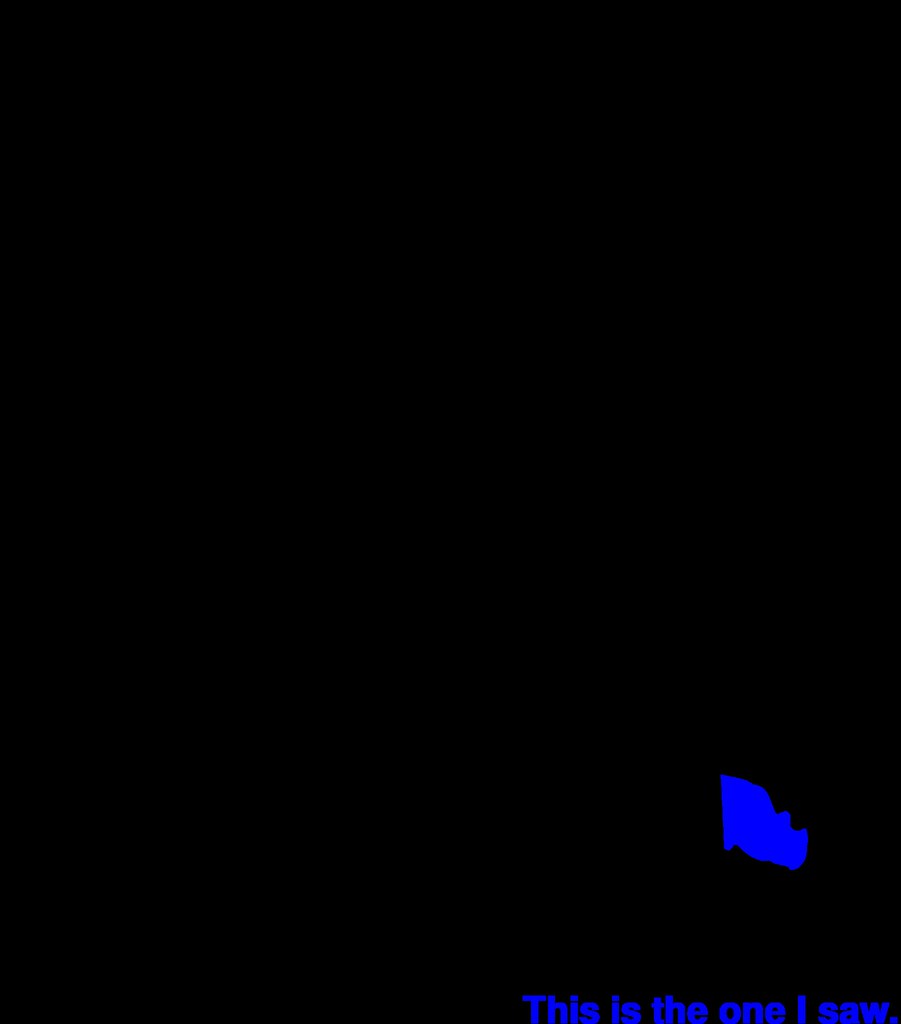 The fact is, it’s hard to breed rare species. We’ve made tremendous progress, considering how short of a time humans have been trying, but the fact is that the captive breeding project for Sumatran rhinos hasn’t gone nearly as well as those for other species of rhinoceroses.

Sadly, neither has wild conservation. Originally living in throughout South East Asia, as of today, they can now be found only in:

(Source: Save The Rhino)

So let’s look at that again: 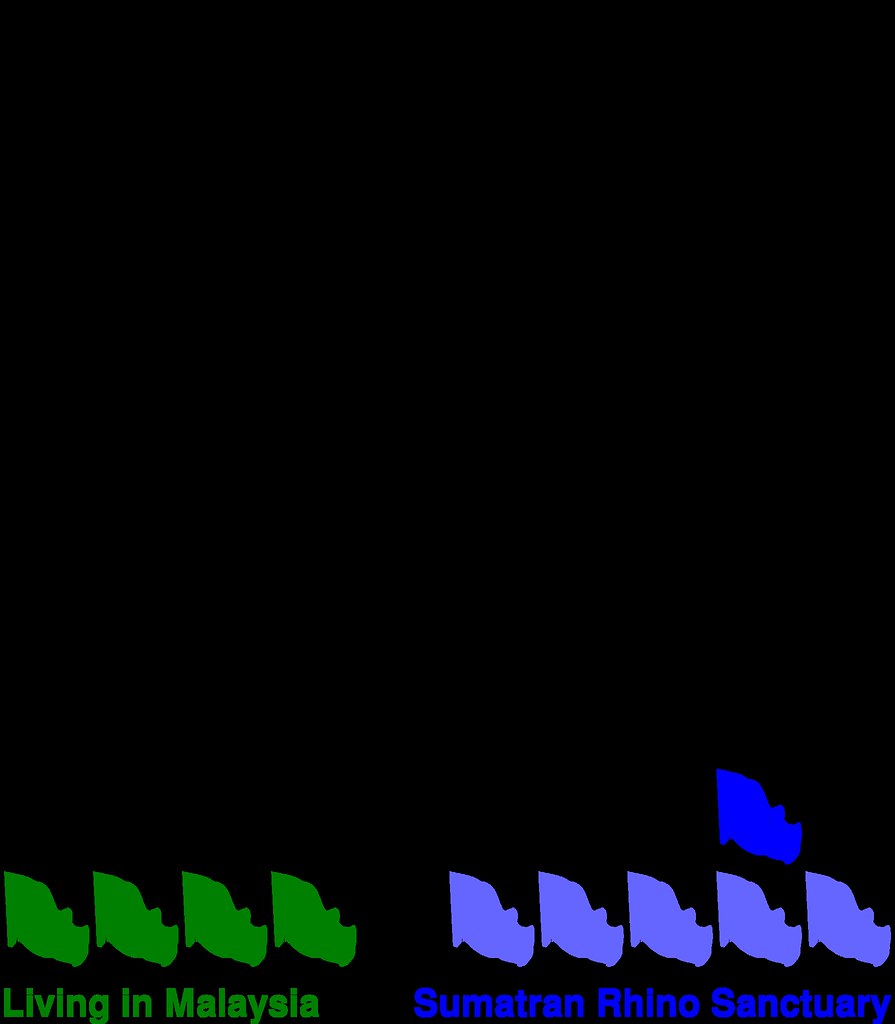 That’s still a lot of rhinos. I mean, the Southern White Rhino went from 20 individuals to 20,000 in a hundred years. So there’s reason to hope.

However, Indonesia is on fire. 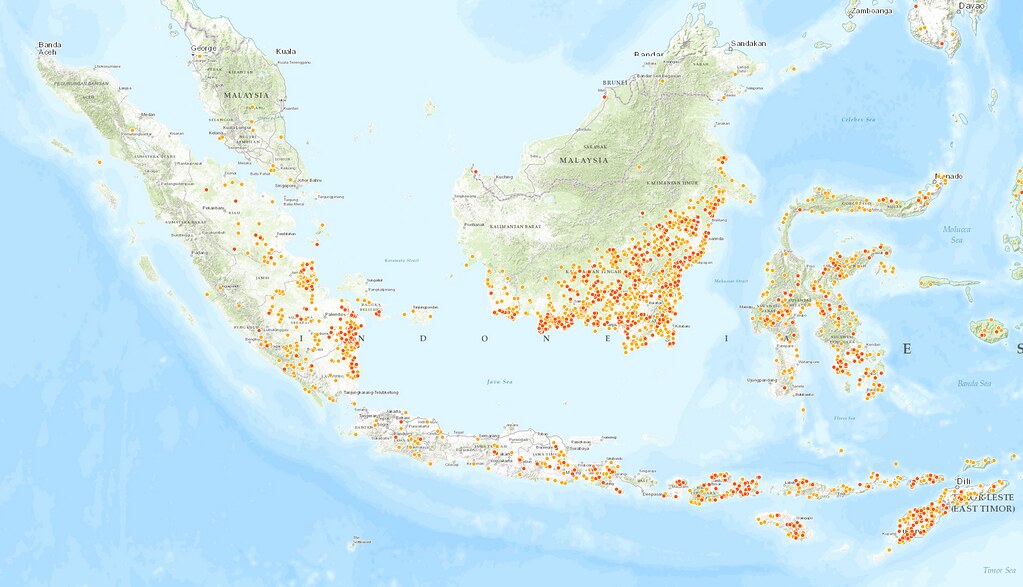 So this means that our happy little rhino square could soon look like this: 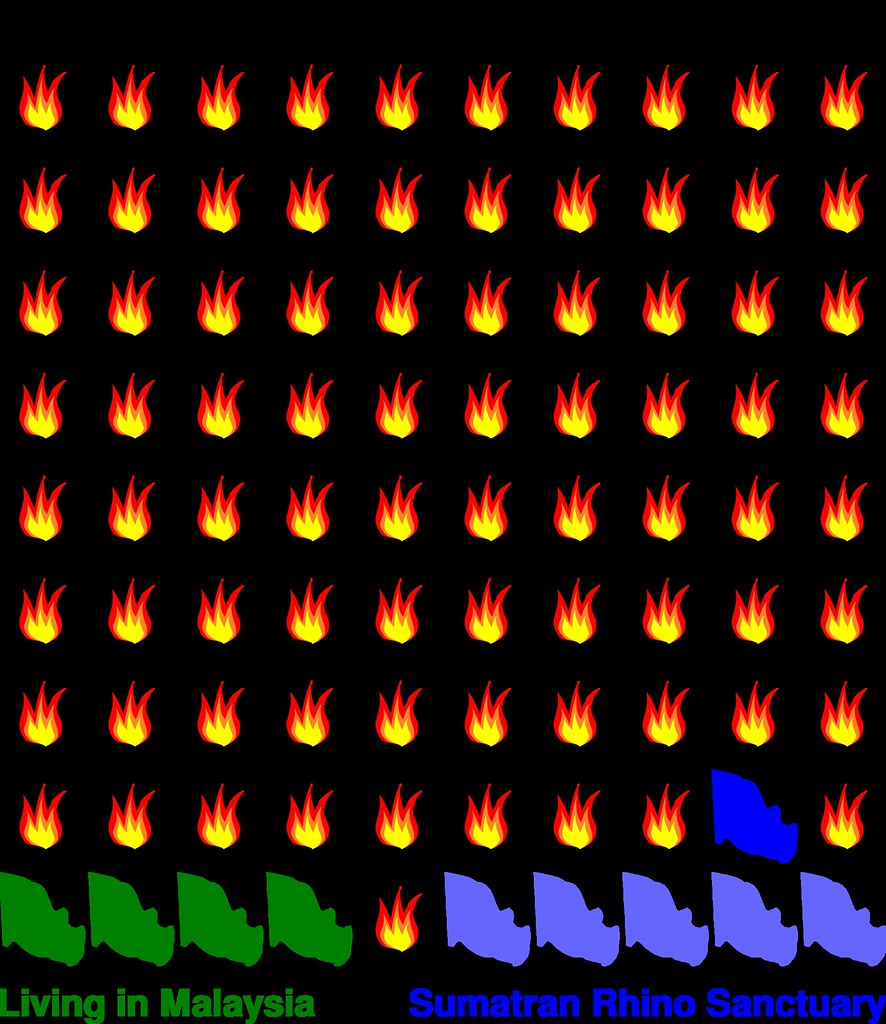 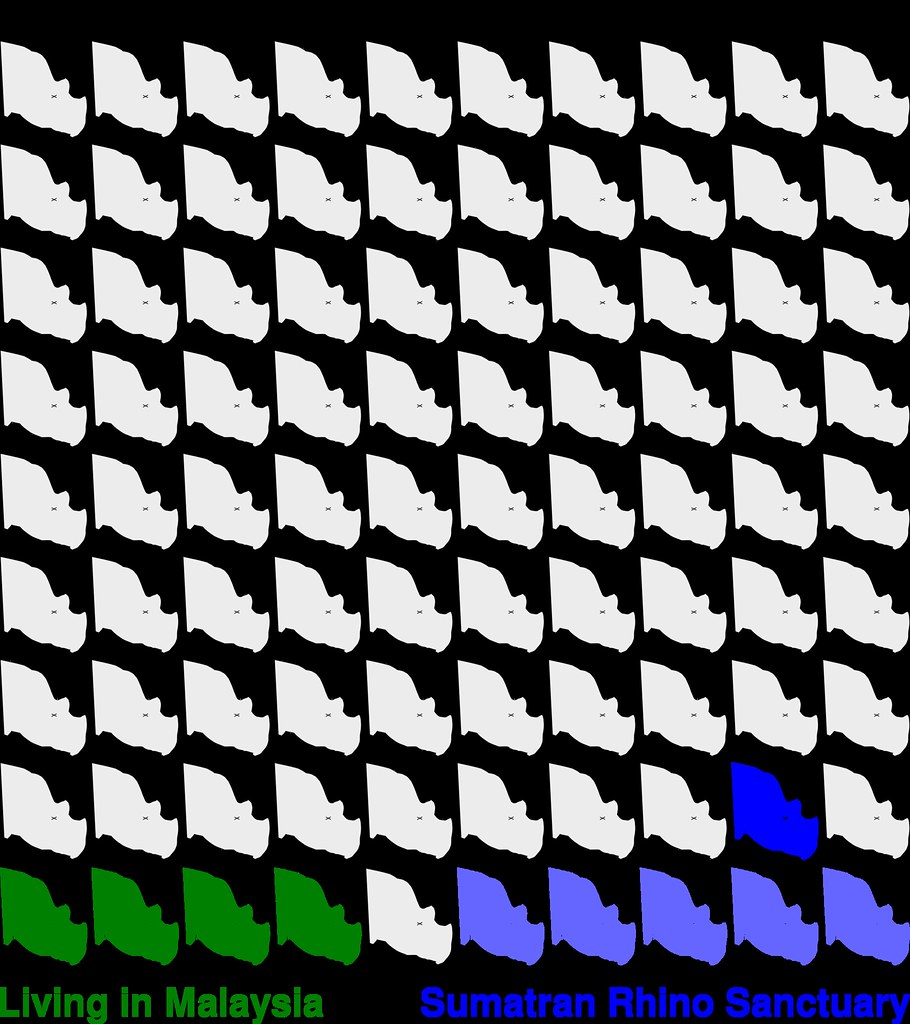 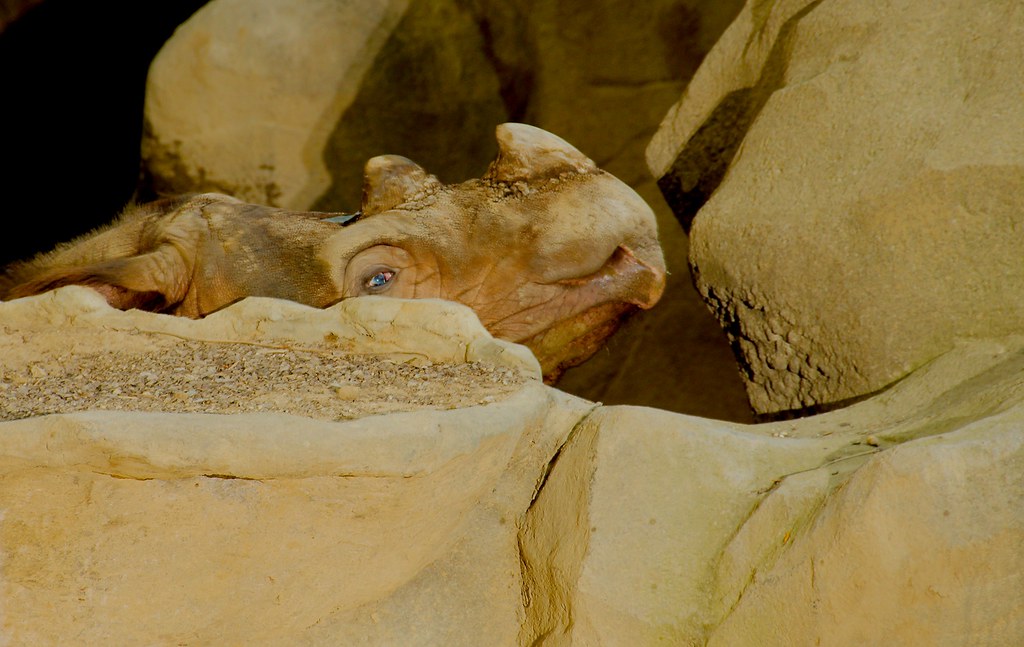 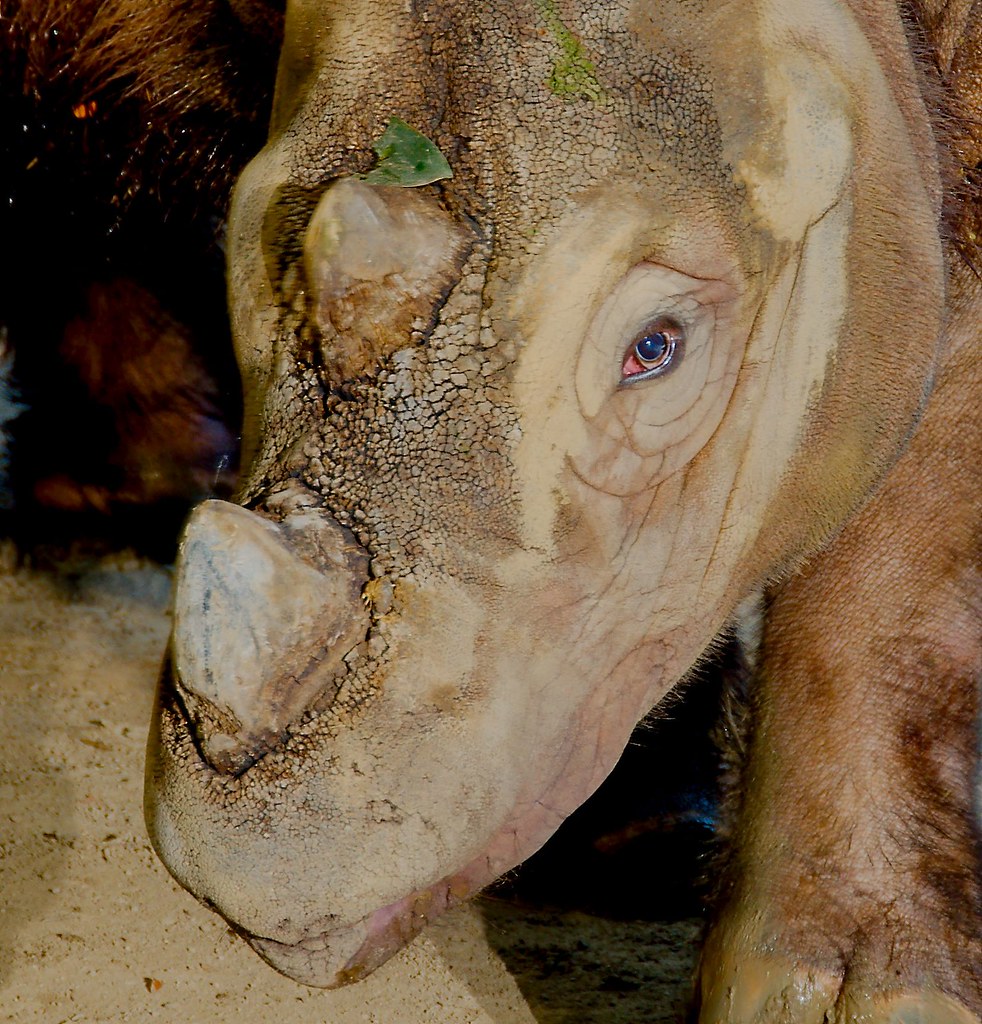 A tiny forest rhinoceros wearing a leaf as a hat. 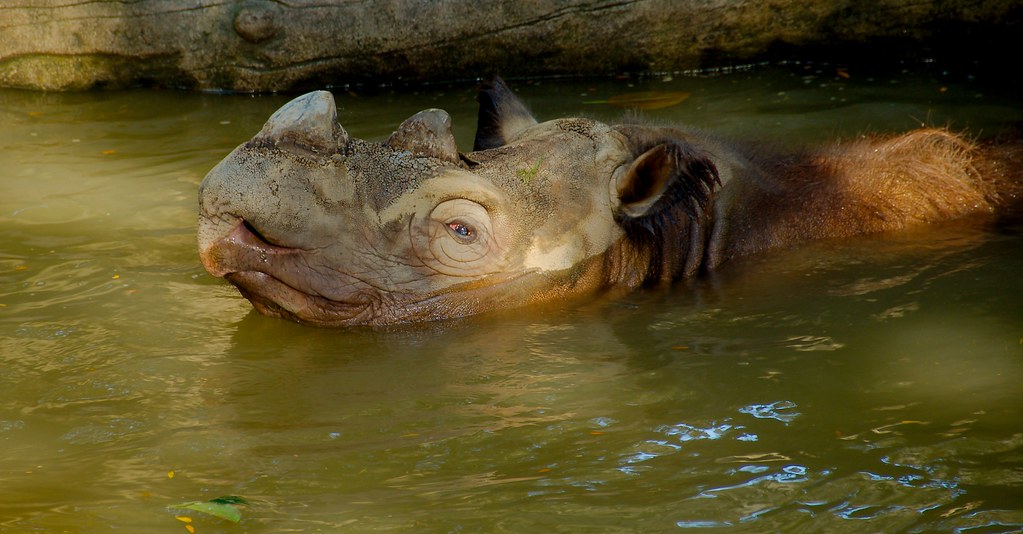 Or a soft, buoyant rhinoceros pretending to be a submarine.

I’m glad I got the chance before they were gone.

For more information on the palm oil issue, see the latest scorecard.